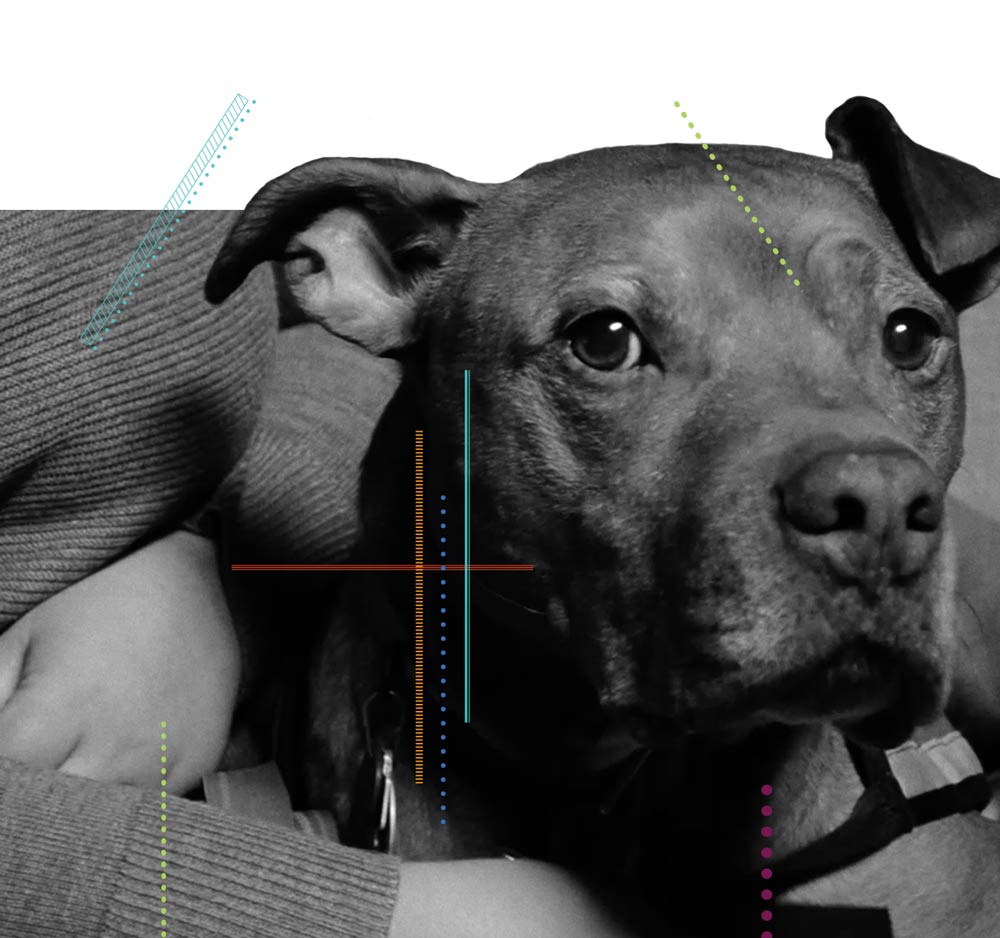 For our 2018 annual project, our agency created Empathy Craves Imagination: a series of video shorts that featured local nonprofits. The campaign helped the organizations see a measurable increase in exposure—and underscored the power of empathy in storytelling.

To create awareness for these nonprofits and explore the theme of empathy, our team needed to:

Putting the
pieces together

After a year marked by a tense cultural and political climate, we centered our annual project on our word of the year, empathy. The goal of the project was to explore how applying imagination to empathy creates a strong foundation for powerful Worldbuilding, which led to a name for the campaign: Empathy Craves Imagination.

We were also curious: what organizations use empathy as an integral part of what they do? And which would benefit most from this kind of exposure?

Knowing that video can be a powerful but cost-intensive medium—and with the capabilities in-house to handle production from script to shoot to final edit—we decided to shoot a series of short interviews spotlighting nonprofits making a difference in distinct ways.

Our team suggested numerous nonprofits to highlight, many of which they shared a personal connection, before settling on seven whose causes included preventing newborn abandonment and supporting incarcerated women.

Setting up a studio at our office, the on-camera interviews uncovered moving stories about the way these groups were affecting change. They also revealed a common thread amongst these diverse causes: that empathy fueled by imagination can make the world a more compassionate, understanding, and better place. 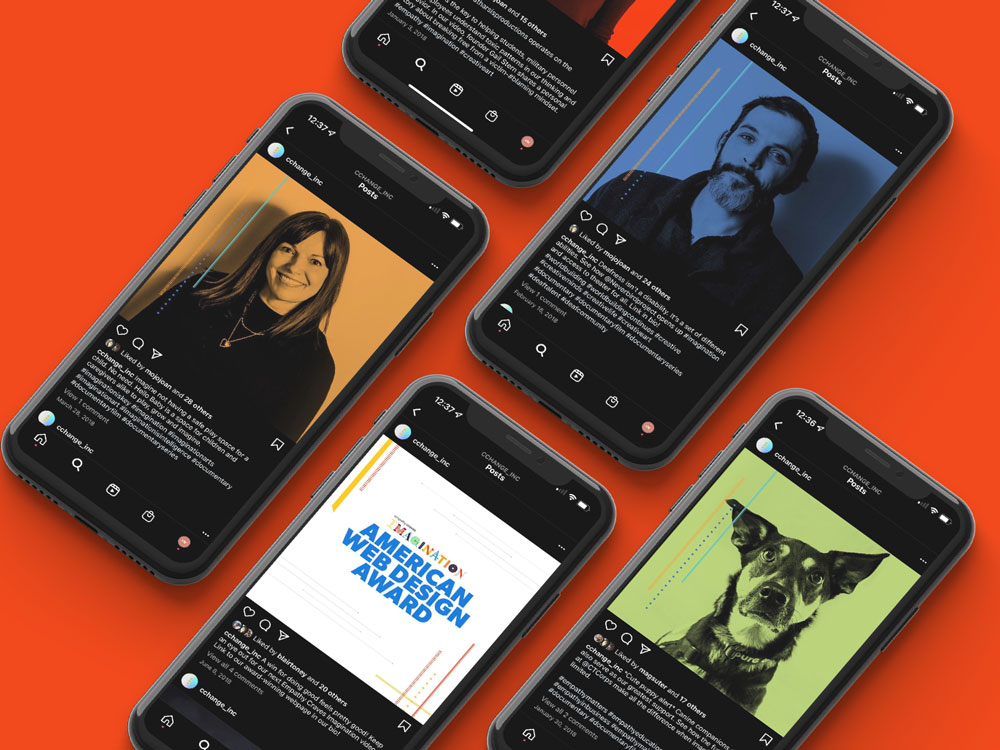 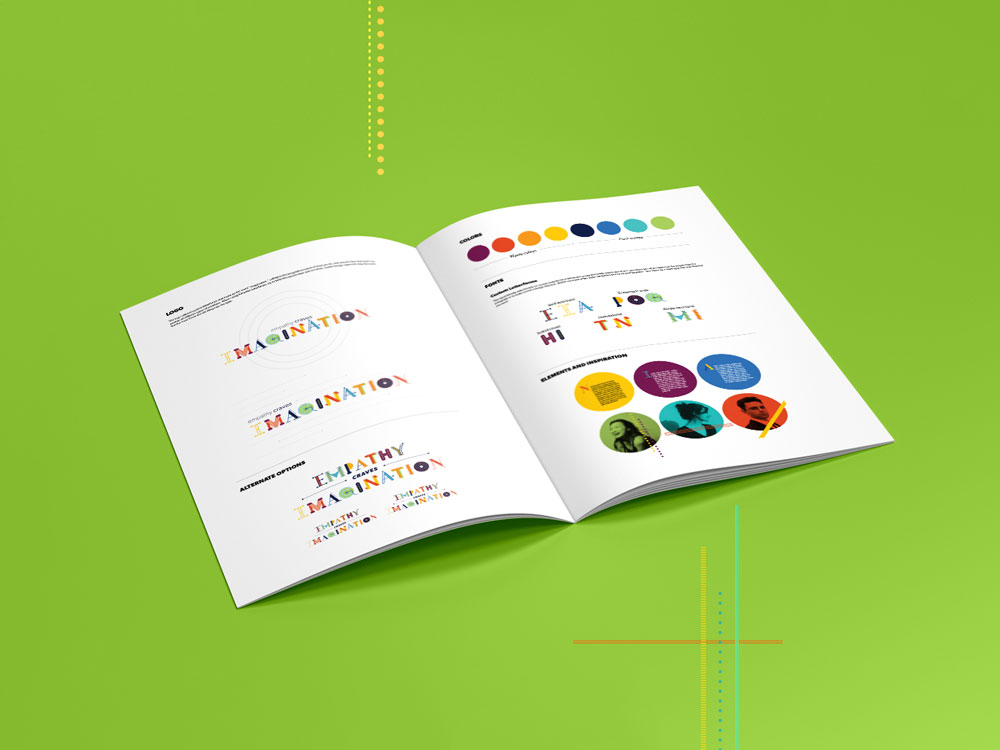 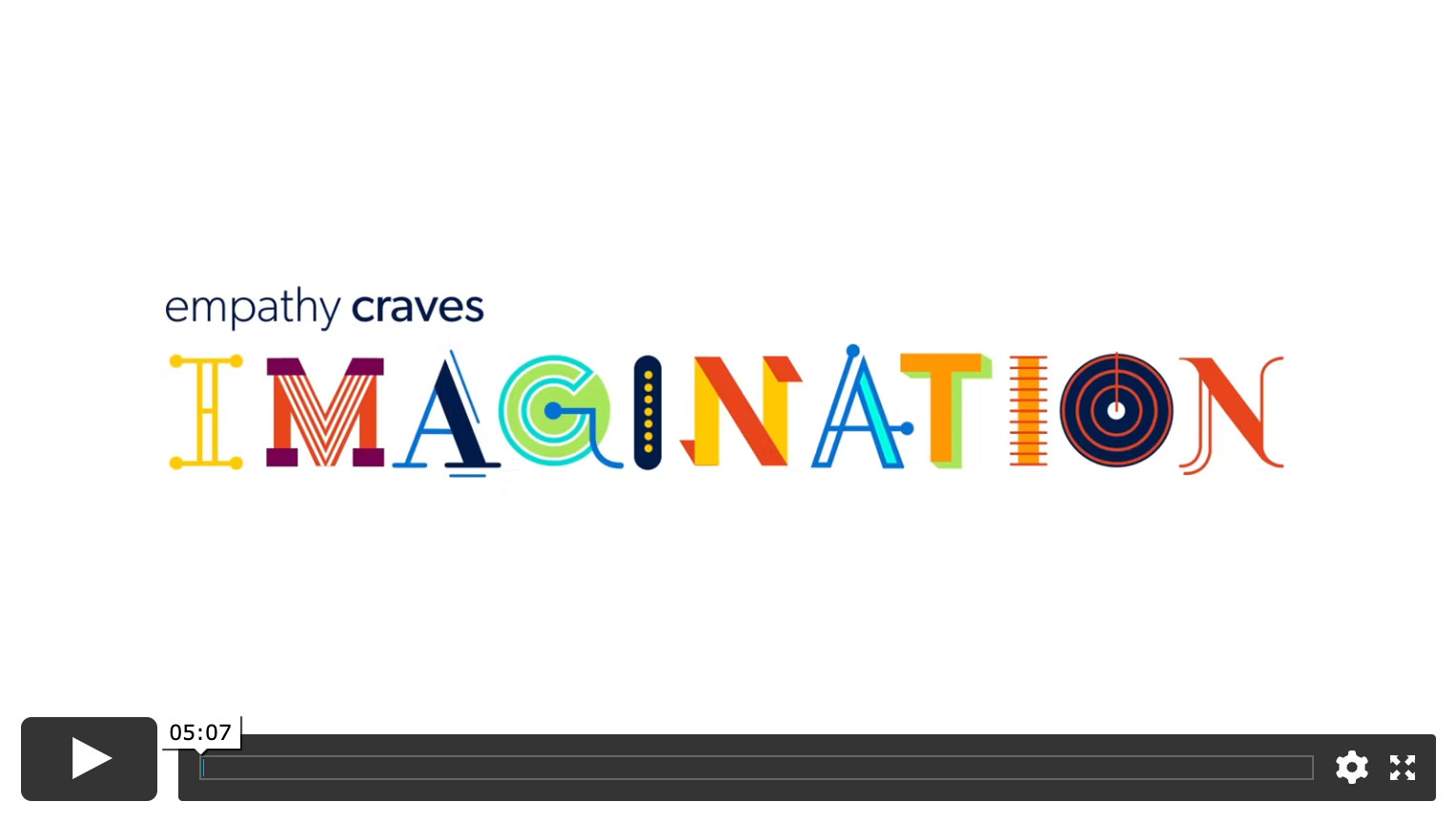 A new world built on empathy

The seven nonprofits all saw a measurable uptick in exposure during the duration of the campaign. Anecdotally, the increased exposure led to important connections being made for the organizations which furthered their missions.

For our agency, the project was further proof that successful communication requires empathy and understanding. Whether for a B2B client or a nonprofit, Worldbuilding is all about hearing what audiences want and empathizing with how they feel—then responding imaginatively to inspire them to action.

We have to be compassionate enough to say, ‘I know you never thought of it this way. I used to never think of it this way, but now that I know, gosh. Don’t you think we should do something about that?’”

Do you want to tell your stories with empathy and imagination?

Use the form below to get in touch—because great things happen when our worlds collide.